What I’ve tried so far: They work great in Windows R2 64bit so far. Remove From My Forums. Thanks Vincent, I’ve somewhat tried those things: I swear I’m going to jump off of a very tall building! Maybe somebody has seen a problem relative to this???

We are working on a fix. It appeared that this update did the trick for about a week, then the freezes came back.

Here’s a couple of things I’ve noticed: Now it is running R2 and also loses connectivity all of sudden. The OLD physical setup: I can do a loopback ping ok, but can’t get any traffic outside of the box itself. Since putting the Intel Nic in physical server 1, and removing symantec endpoint client, I haven’t had a single problem knock on woodthat was over 2 weeks ago.

Procexp process explorer doens’t really help much, except to note when the server starts responding again.

Can’t do it now, I’m in operational hours, have to move it after. VERY occasionaly I would run out of memory if I had more users than expected to log on shift overlaps, etc. I have to hard-boot the server before the NIC card starts working again.

I’ve been able to relate this issue to a Windows installation.

The installation was running flawlessly on 5. Upvote if you also have this question or find it interesting. Symantec doesn’t see any issues on their nc105u. It’s using a “Legacy Network Adapter”.

I’ve also added a USB NIC to this box, for management purposes only seems to be working fine – Connected to Switch 1 above Same as physical server 1 I’m ignoring physical server 3 as it’s not supporting my main group of users.

What strikes me as very very odd is the fact that the warnings were only thrown around 4 a clock in the morning. Jesper nc10i I came across that thread. Hiya, I tried reading up on it, so not sure if it was already covered: If you look at the system, you wouldn’t know there was a problem, all indicators say that the network is functioning correctly, but ncc105i you try to ping through that nic you get nothing. 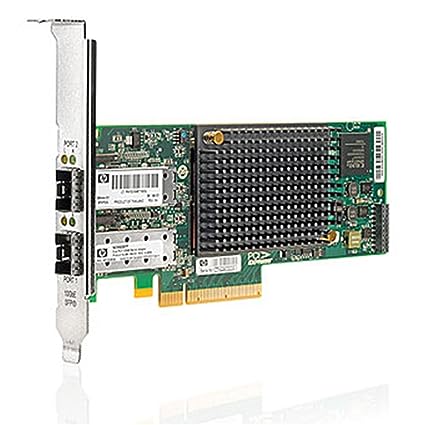 Everything was fine for Friday and during the weekend that I’m aware of. It takes a few minutes before the terminal itself realizes that it’s been disconnected too because the virtual terminal server still responds to all network tests, just no RDP protocol data. It’s not quite the exact same situation, but it’s close.

By the time we got into the server to check it, it was working ok could’ve been a false report by a user I like the raid idea. Actually, before we migrated our users to these virtual machines, they stayed connected to our external virtual network for about a month with no traffic on them, and they had no issues.

About five hits down, that google came up with for a search of the term: There is only Windows Server R2 and it also hangs up after unspecified time from one hour to cn105i day. By the way, you can also add an additional physical network adapter to the Hyper-V host machine, create an External Virtual Network bind to it to check whether you get the same issue.

Thanks Vincent, I’ve somewhat tried those things: Thanks for helping, we’re playing the waiting game right now. Resources for IT Professionals.

Is it too much to ask for a single server to work correctly? I’ve been running this tool since day 1, but with no help: I never had any when network traffic was low, only when it was really high. This site uses cookies for analytics, personalized content mic ads.

We run Prolog on one of the sets and we are having a very similar issue on the set running Prolog.